A Florence Nightingale Shout Out 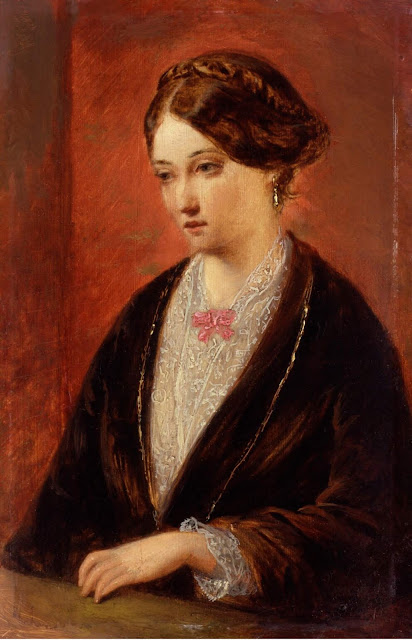 Once again I'm jumping a few hundred years out my target century, but I just feel a need to give a shout out to Florence Nightingale.  Until recently I hadn't known her to be connected to mathematics in any way, but a colleague of mine who's a statistician mentioned Nightingale to me as someone who had done statistical work.  I had always thought of her as the lady with the lamp, a nurse who tended, throughout the night, to wounded soldiers during the Crimean War.  She was that, of course, but I'm learning that she did so much else as well, including being a pioneer in the visualization of statistical data.  Her statistical work well-illustrated the need for sanitary reform in military hospitals. I haven't really studied her life or her work, so this post is really just a quick shout out. 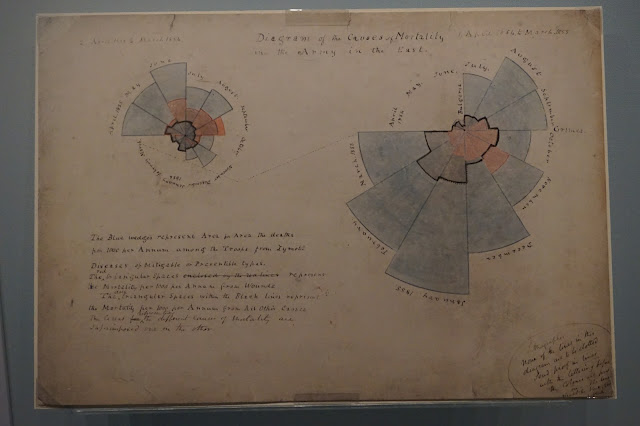 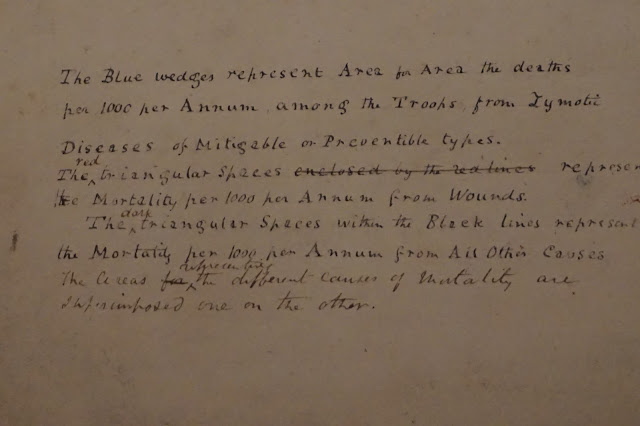 The two images above are treasures of the British Library which are on display in their exhibition room.  I hadn't known these were there and was surprised to come across them.  They are notes in her own hand of causes of death of soldiers in the Crimean War from April 1854 to March 1856.  Ten times as many soldiers died of preventable illnesses due to the appalling sanitary conditions in the field hospitals than died of war wounds.   In the image above containing diagrams that look like pie charts the area in blue represents deaths among soldiers from communicable diseases, the red represents deaths from war wounds, and the black represents death from other causes. 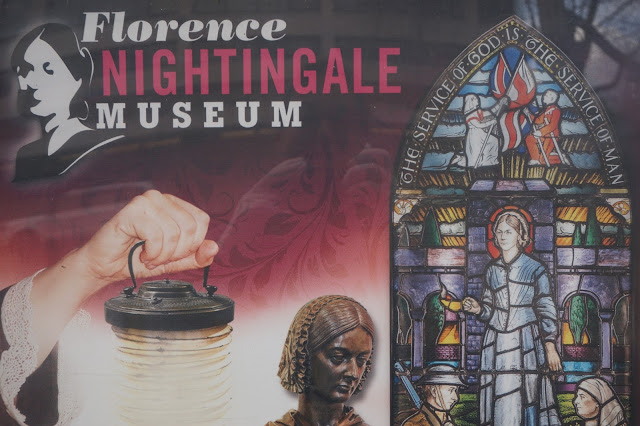 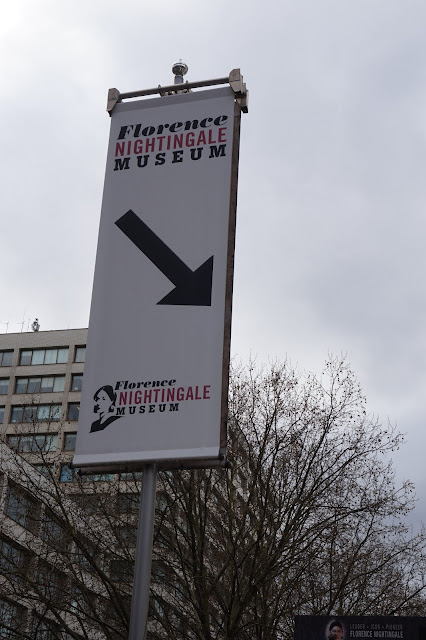 Though she isn't part of the focus of my studies, I noticed while planning that a museum dedicated to her was almost directly across the street from the Lambeth Palace Library, where I had planned to do some archival reading related to John Napier.  I wanted to visit and to learn more about her life and work, but, as with so many other things on this trip, I missed it by a day! 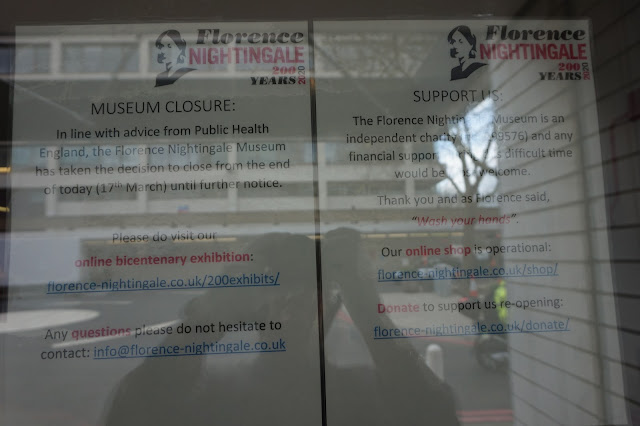 The glare in my picture makes it pretty hard to read what the museum has posted, but if you look closely you'll see that this year marks the 200th anniversary of her birth and states, in this time of pandemic, " . . . as Florence said, 'Wash your hands.'" 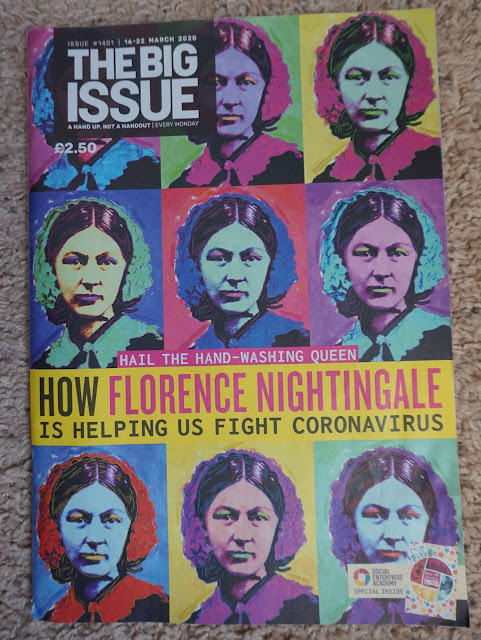 As I walked to the British Library one day, I noticed someone selling magazines on the street.  I walked past initially, but this cover caught my attention.  The life and work of Florence Nightingale is certainly a timely topic!

I do want to share what little more I know of her life and her mathematical background, but beyond that I'll direct you to the Wikipedia article on her for more about her life and to the MacTutor mathematical biography of her for more on her mathematics.  As with other women of the 19th-century that I have posted about on this blog, she did have an interest in mathematics as a child and had to fight in order to be allowed to study it.  Unlike Sophie Germain, Mary Fairfax Somerville, and Sonya Kovalevkaya, her parents did relent and provided her with a mathematics tutor.  This tutor was none other than James Joseph Sylvester.  Nightingale later tutored others in mathematics before becoming a nurse.

It was not only the study of mathematics that she had to fight for but also becoming a nurse.  She had been born into a wealthy family, but she felt a calling from God to serve others through nursing.  In those days, however, being a nurse was not a respectable pursuit.  Because it involved touching bodies it was considered to be in the same category as being a sex worker.  But she wasn't one to be dissuaded from her interests or her calling and she pushed forward to do what she felt she needed to do.  In this way she saved thousands of lives, became the founder of modern nursing, and, I believe, has benefited us all.
Posted by Heidi at 6:49 PM

Email ThisBlogThis!Share to TwitterShare to FacebookShare to Pinterest
Labels: Nightingale